Explore
I'm in the Museum
Add to Backpack Send Resource 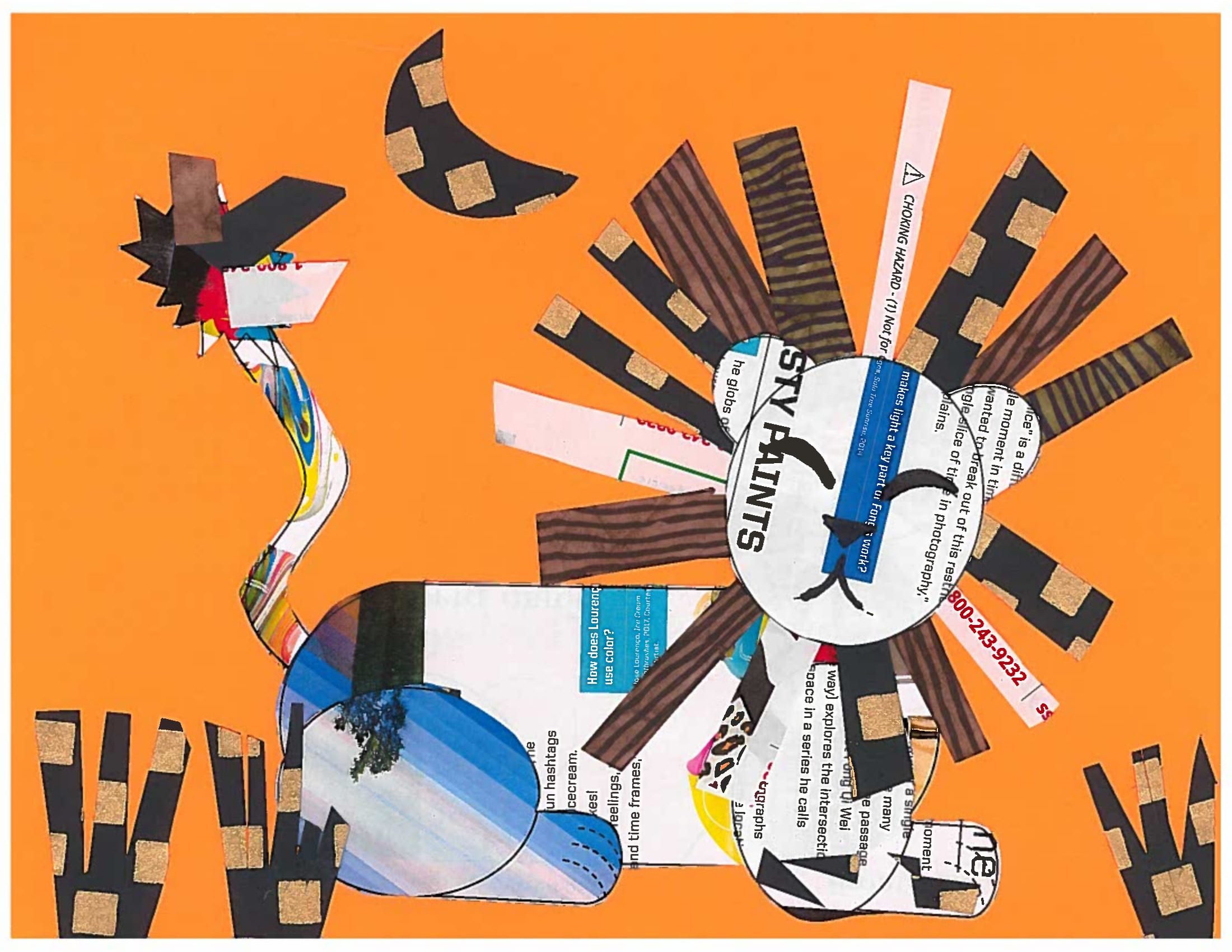 Create a paper lion inspired by the Ethiopian Black-Maned Lion!

The Black-Maned Lion is a rare subspecies found in Ethiopia and is named for the distinct, dark manes of the male lions. Once believed to be extinct, an estimated 50 lions were discovered in remote locations within Ethiopia in 2016. Ethiopia is located in the Eastern part of Africa, covering more than 435,000 square miles of land. In Ethiopia, and throughout Africa, the populations of lions have been rapidly declining, thus causing the lion to be considered a vulnerable species. More than 280 different kinds of mammals live in Ethiopia and about 40 types are unique to the country!   Now it is your turn to create a paper lion inspired by the Ethiopian Black-Maned Lion!