Gordon Parks: Back to Fort Scott

This exhibition examines the realities of life under segregation in 1950s America, as seen through the lens of groundbreaking photographer Gordon Parks (1912–2006). As the first African American photographer hired full time by Life magazine, Parks was frequently given assignments involving social issues affecting black America. In 1950, one such project took him back to his hometown in Kansas for a photo essay he planned to call “Back to Fort Scott.”

Parks had left Fort Scott some twenty years earlier, after his mother died, and he found himself, a teenager and the youngest of fifteen children, suddenly having to make his own way in the world. He used this assignment to revisit memories of his birthplace—many involving serious racial discrimination—and to reconnect with childhood friends, all of whom had attended the same all-black grade school as Parks. Since most of his classmates had also left Fort Scott, Parks traveled to Kansas City, Chicago, and other cities to record their lives there. One of the most visually rich and captivating of all his projects, Parks’s photographs, now owned by the Gordon Parks Foundation, were slated to appear in April 1951, but the photo essay was never published. Gordon Parks: Back to Fort Scott revives those photos and presents a rarely seen view of the everyday lives of African American citizens, years before the civil rights movement began in earnest.

Exclusive to VMFA’s presentation of this exhibition is Parks at Life: Works from VMFA’s Collection. These eight photographs by Parks appeared in subsequent photo essays for Life  on topics ranging from Black Muslims to the effects of segregation on one family. Copies of those issues will also be on display.

Gordon Parks: Back to Fort Scott is organized by the Museum of Fine Arts, Boston, in partnership with The Gordon Parks Foundation. Sarah Eckhardt, Associate Curator of Modern and Contemporary Art, is curating the exhibition for the VMFA. Generous support has been provided by Canvas at VMFA and James W. Klaus. 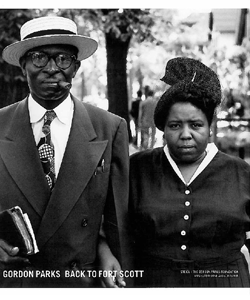 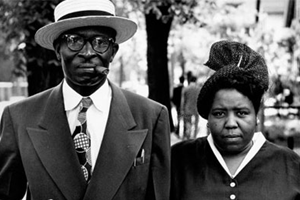 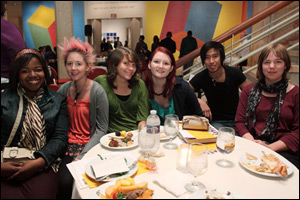 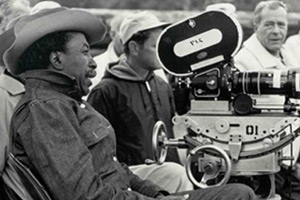 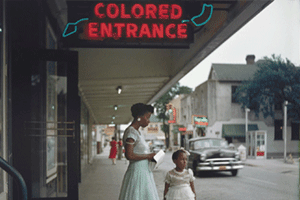 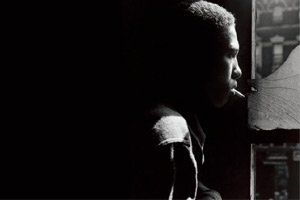 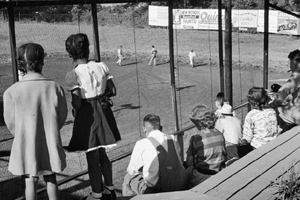